We are pleased to announce that timingsense is moving closer to timers in Latin America. We expanded our distribution network on the continent with the opening of a distribution point in Chile, in addition to those already existing in Mexico and Costa Rica.

With these three points in Latin America, there are now five distribution points (including France and Russia) that timingsense has worldwide, beyond its headquarters in Spain.

To celebrate this news we have traveled to Chile to meet with some of our timers and to lend a hand in the timing of the first edition of the Rock’n’Roll Half Marathon Santiago, timed by the Mexicans Tiempos y Resultados.

After our visit to Quito this summer, we wanted to reunite timers from South America at the Jornada Timingsense Santiago on November 17.

Timers from Chile and Argentina joined a session in which we presented our technology and held a practical timing workshop. Rodrigo Calderón, director of Tiempos y Resultados, and Federico Pardo, representative of timingsense in Chile, were also present. 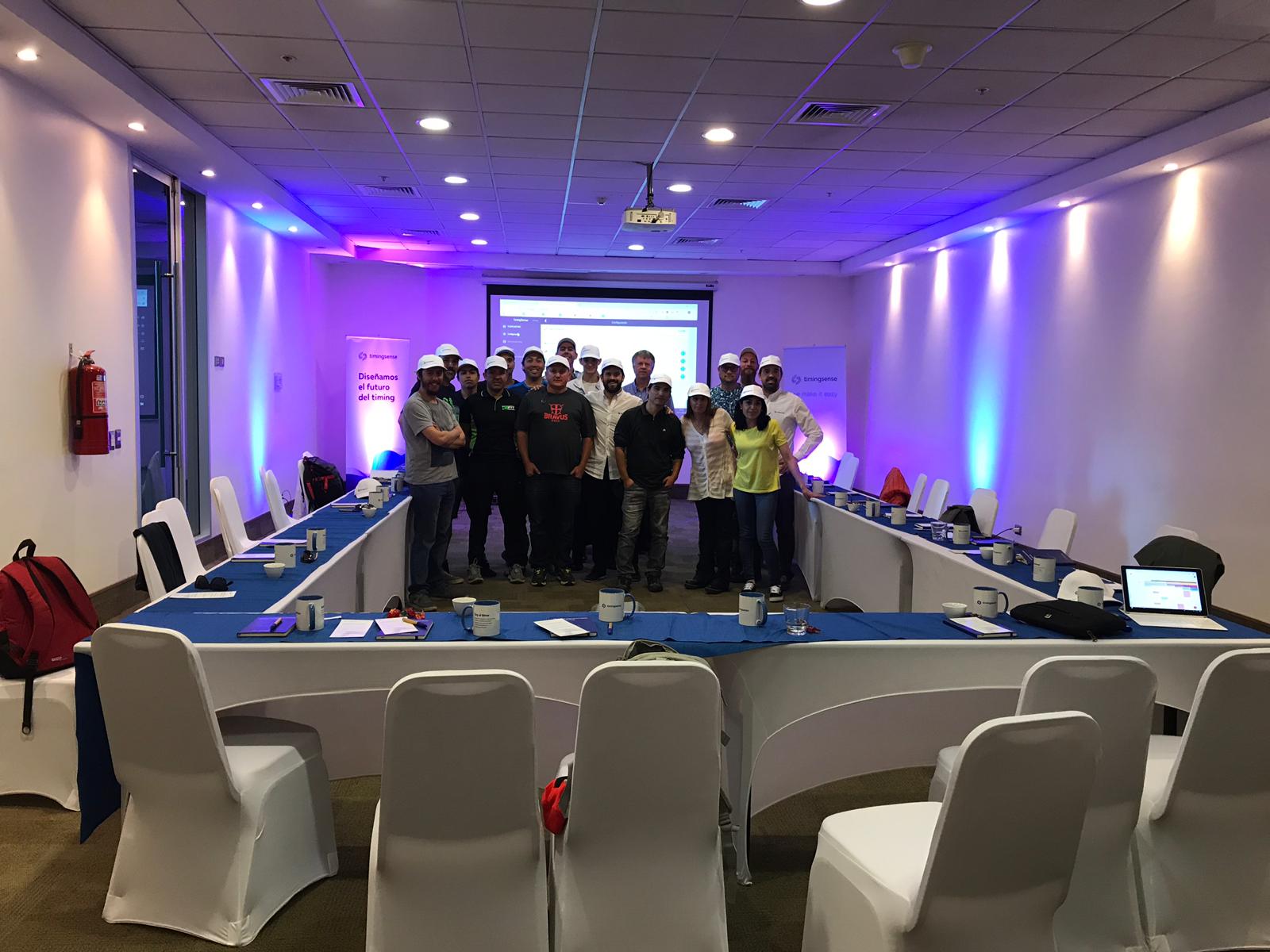 First edition of the Rock’n’Roll Half Marathon Santiago

The world’s largest running and entertainment license arrived for the first time in Chile (and all of South America!) with Rock’n’Roll Half Marathon Santiago, powered by Asdeporte and timed with Timingsense by Tiempos y Resultados.

More than 5,500 runstars signed up to run last Sunday November 18 in Santiago. The race had two distances -10K and 21K- and was accompanied by a musical show that managed to gather 15,000 people at the finish line.

The winner of the 21K was Karen Torrealba, while in male category the winner was Camilo Morales. 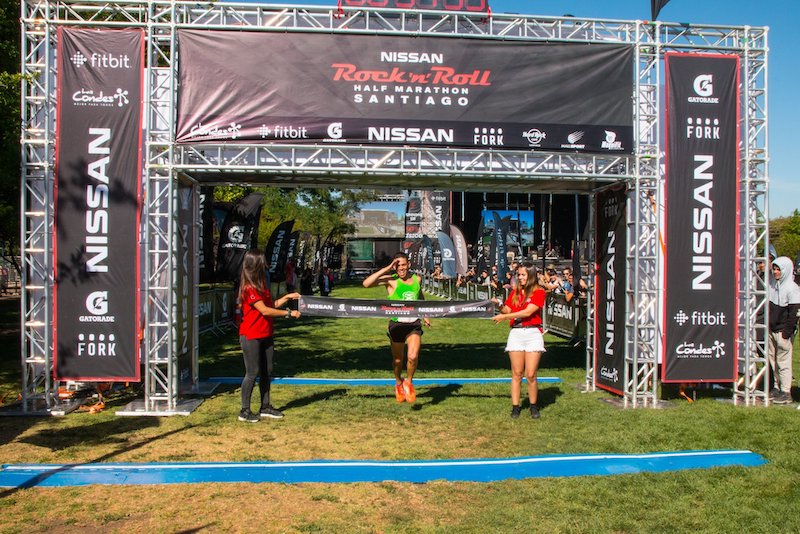 A total of six control points of up to eight metres each were set up to time the two distances. The participants and spectators of the race could also follow the event live through the app of Tiempos y Resultados, developed with Live.

We couldn’t imagine a better way to end our trip. See you soon, Chile! 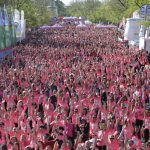 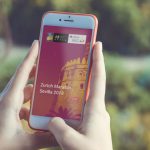