Zegama Aizkorri, one of the best mountain races, timed with timingsense

Imagine a marathon that includes four of the highest peaks in the Basque Country. Imagine starting the race at 296 metres altitude, in the village of Zegama (Gipuzkoa) and a few hours later having the village at your feet at 1,551 metres altitude from the peak of Aketegi. All this in a route that passes through trails and mountain paths, wooded areas and steep areas of live rock and high altitude pastures.

This is, in short, what the participants (in this edition there were 451 finishers) of the Zegama Aizkorri Maratoia face, spread over 42,195 kilometres and a total of 5,472 metres of accumulated slope. Running this race is a challenge, and so was timing it.

Sport Solutions were the official timers of this race, in which they used timingsense technology. They used our TSOne, TS2 and TSPortable portable timing systems.

How was the Zegama Aizkorri timed?

The race had thirteen timing points, including start and finish lines. Nine timing systems and three TSPortable systems were distributed in these points. 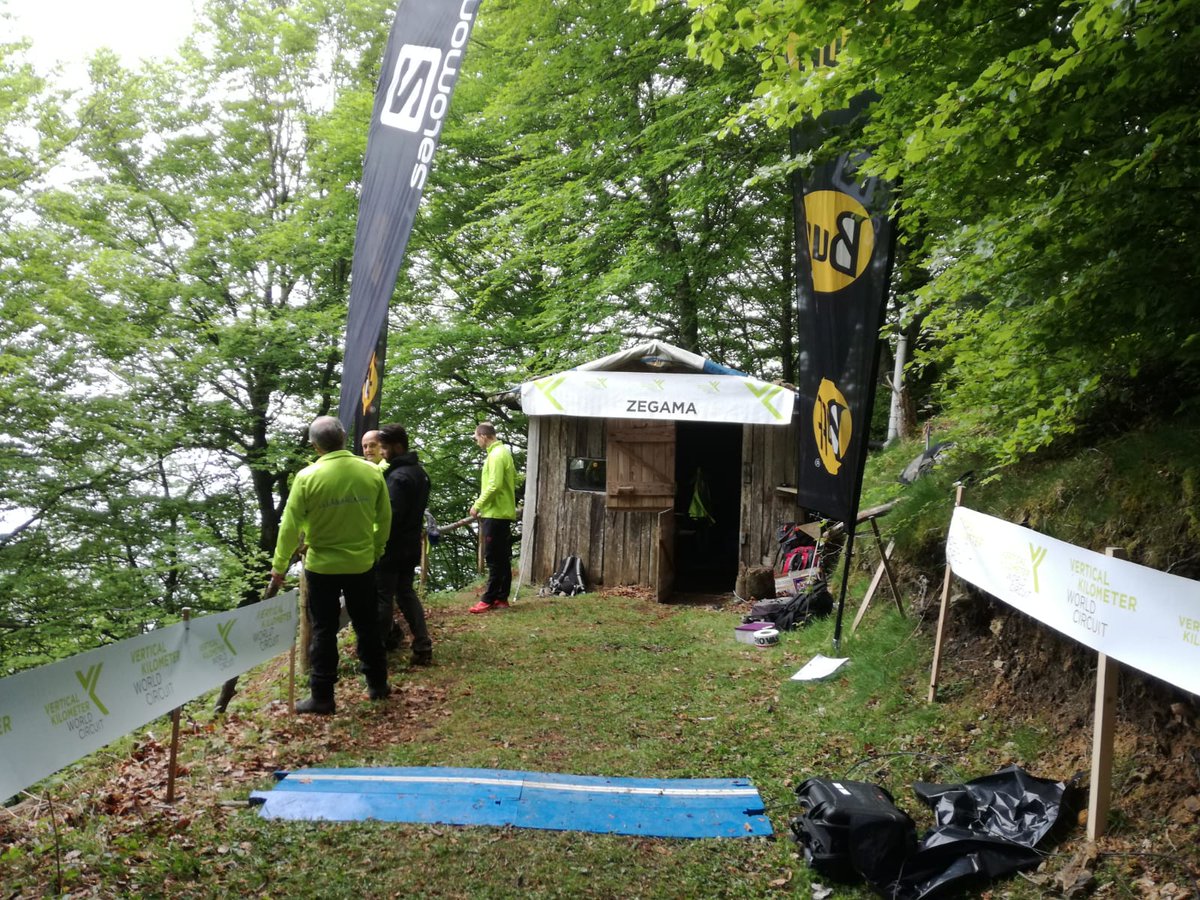 Timing point of the vertical kilometer of the Zegama Aizkorri

One of the main challenges of the timing of this race was the difficult accessibility to the intermediate points. Three of them used only TSPortable systems, which consist of an RFID reader and a mobile phone weighing less than 600 grams in total.

In this race, volunteers were in charge of timing some of the intermediate points using the TSPortable system.

Another of the difficulties of this race (and of a large part of mountain races) was the lack of coverage, both because of the location of the points and because of the number of people joining the race support the runners. We are used to intermediate point readouts reaching the finish line in real time via TSCloud, but this is only possible when there is internet connection.

In the case of the Zegama Aizkorri, the readouts of some points, such as Aizkorri, were communicated in real time. In others with coverage problems TSPortable stored the readings in the phone and they were automatically sent to the finish line as soon as coverage was restored. The portable systems ran smoothly at every intermediate point.

See you next year, Zegama Aizkorri! 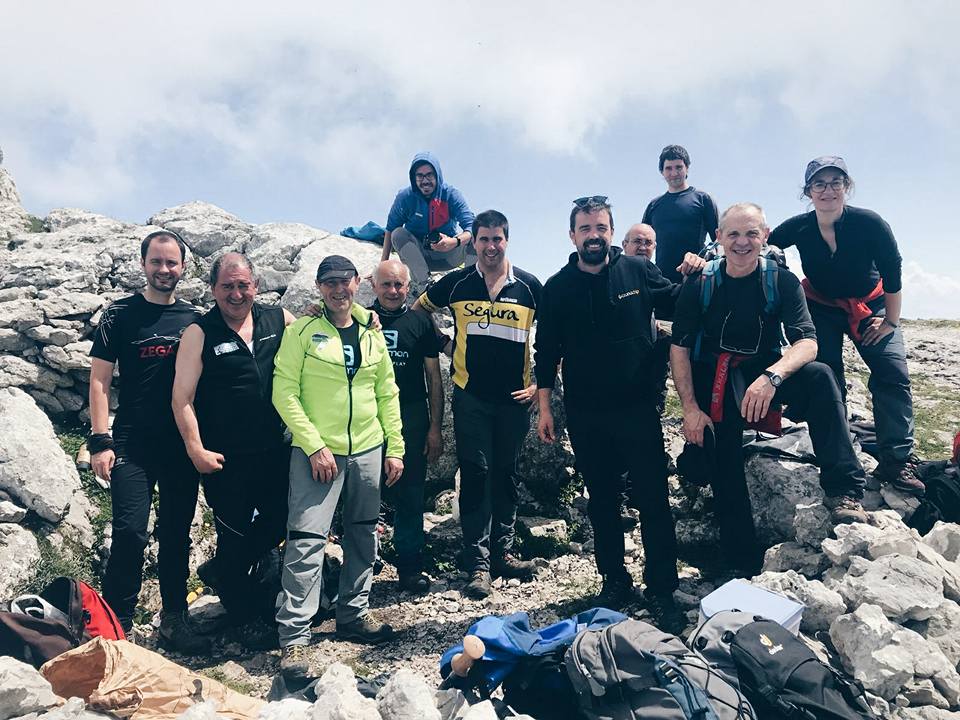 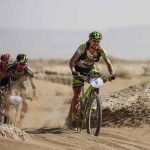 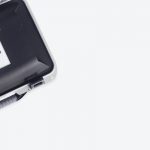