Zabeg RF Half Marathon: a race in 6 time zones

The Zabeg RF All-Russian Half Marathon is a race held in 19 cities in Russia on the same day and at the same time.

The start is timed at the same time in all cities and this may seem easy until you discover that Russia has eleven time zones, with a time difference of 10 hours between the eastern and western parts of the country. In this edition the departures crossed 6 time zones.

Between them, there were 70,000 runners all over Russia. To make it more participative, each city offers four distances: 2K, 5K, 10K and Half Marathon.

The synchronized start is one of the unique features of this Russian half marathon. The project has become one of the largest sporting events in the country and has been included in the Guinness Book of Records.

Based on the results and rankings of the half marathon of each of the 19 cities, the judges of the event award the title of Capital of the Russian Marathon, which gives the privilege to that city to be the next host of the Russian Marathon. In the 2019 edition it was for the city of Vladivostok with more than 3,500 participants.For this election, the judges take into account the following factors: 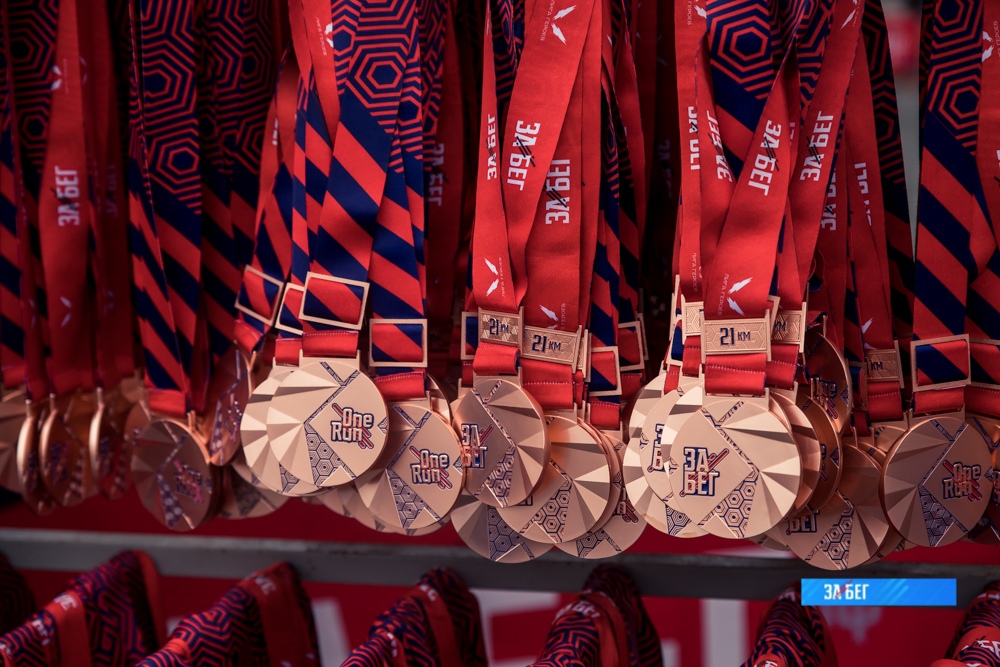 How was Zabeg RF Half Marathon timed?

In order to time the event, the organising company Hero League had to hire several timing companies to cover the 19 cities. Among them was our partner timingsense Russia and Cronochip.

Cronochip timed their most distant race to date: the timers travelled more than 12,000 kilometres from Spain to come and time in Vladivostok, the city that also turned out to be the winner of the title of Capital of the Russian Marathon.  The timers of Timingsense Russia split into two teams to time the races of Ufa and Samara.

For each city 5 timing points were needed: start, 5K, 10K, 15K and finish line. In the cities with the most participants, two finish lines were set up to ensure all the readings. This implies the assembly of more than 100 timing devices and almost 50 professional timers to carry out this race worthy of the Guinness of Records. 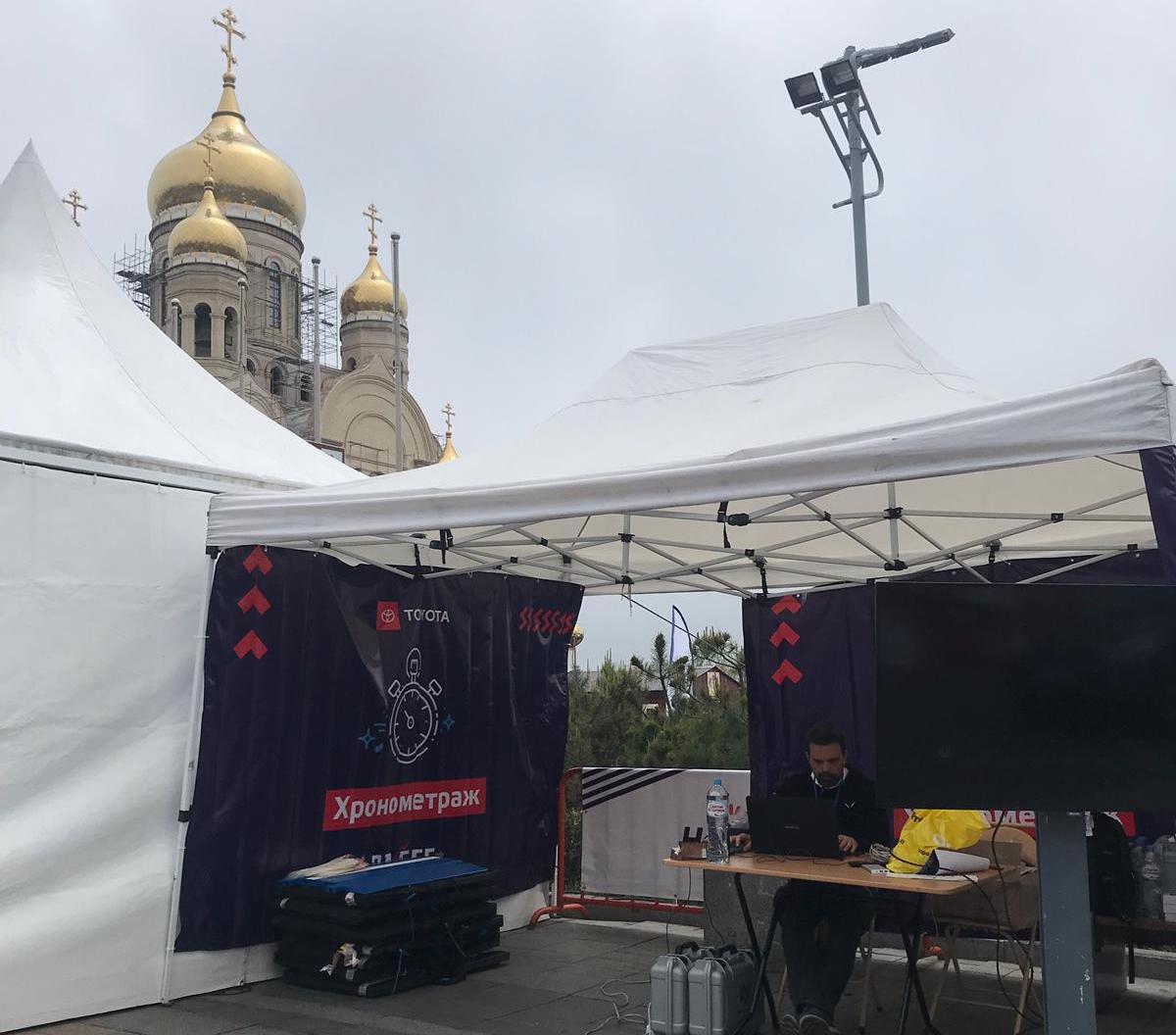 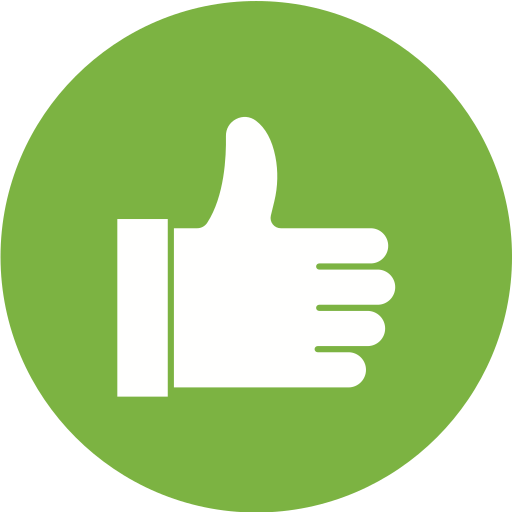 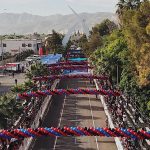 From Mexico to Boston: Timing the Lala International MarathonNews 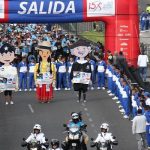