60,000 runners and not a single missed reading at the finish line!

At Timing Sense we’ve had a memorable year. To the success of our TSOne timing system we must add the fact that we already have, at last, our new injection moulded antenna grommet model. Not to mention that a number of very demanding races have been timed using our sports timing solution and we haven’t had a single missed reading at the finish line. Hard to believe, isn’t it? Finally, after working 4 years developing our sports timing system, we are achieving results we thought inconceivable few years ago. Keep reading…

Almost 14,000 signed up for the 10K Valencia’s Divina Pastora, 11,771 of which reached the finish line. The starting point was timed using a double line in a finish line configuration, since both were the same spot. In addition, each of the 9 existing check points (one per kilometer) had a single line set up: 12 metres the first 4, and 8 metres the rest of them. Not a single incident was reported at the finish line by a single runner.
You can check the results right here, but you must bear in mind that is the net time what we used for official results here. Although it appears as official times, they are actually net times, and that’s why they are both equal. 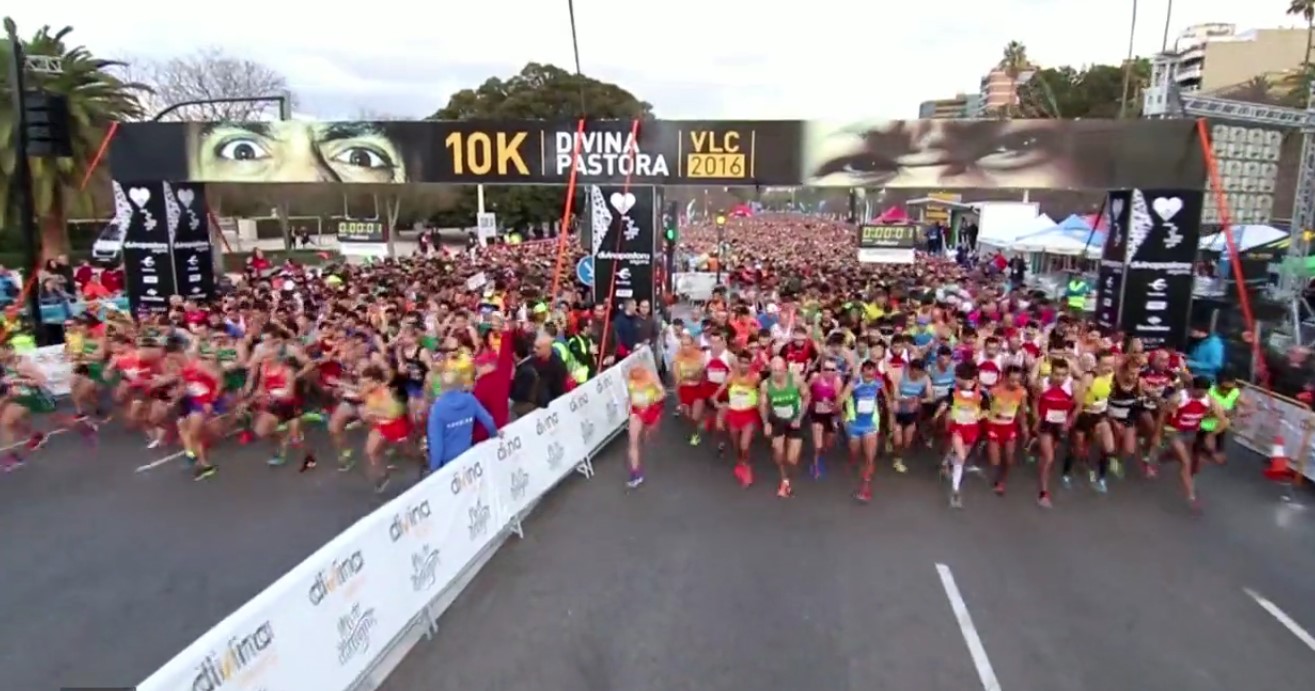 The Seville’s “Isla Cartuja” Half Marathon, with 6,000 runners registered (5,388 of which reached the finish line), had several different locations where our sports timing system recorded the data: the starting line, with a single 12-metre line; the 10Km point, where a single 4-metre line was set up; and the finish line, where two 8-metre lines were also set up.
Click here to check out the results.

We are particularly proud of our work for Seville’s Zurich Marathon. Registrations closed well in advance at 13,000 runners, 10,351 of which reached the finish line. Both the starting and the finish line were at the same location as the Seville’s Half Marathon, i.e., different points around two kilometres apart. The starting line was timed using a double line with a 2×8-metre double arch. 8 TSOne timing systems were needed exclusively for the start line. Times were registered at the 10, 15, half marathon point, 25, 30 and 35 kms, and also at the finish line. Each split time was timed using a single line and the finish line had 3 of them. The importance of this particular race was the reason why it was arranged that way, but at the end it was not necessary a third line. Not a single missed reading was reported at the finish line.
Click here to check out the results: 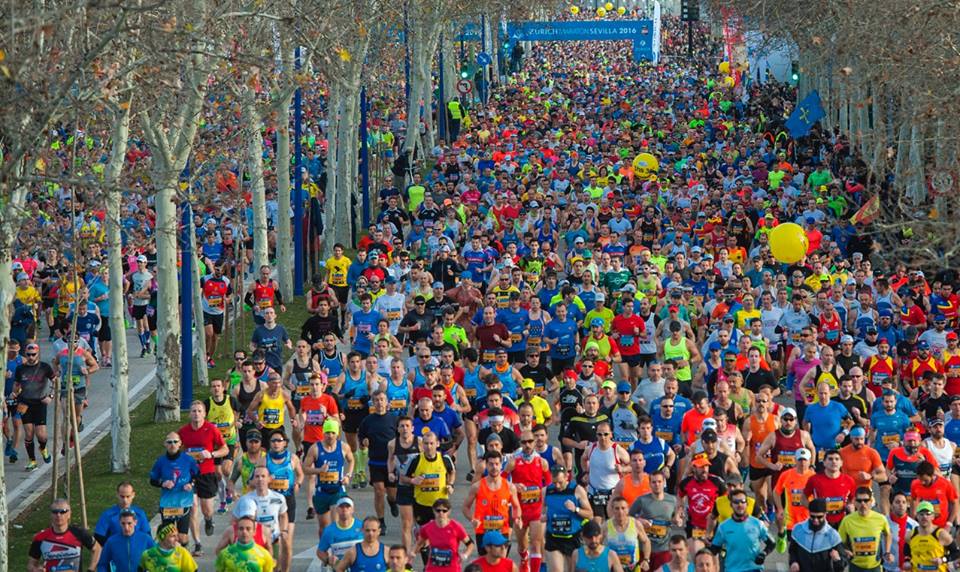 Both Madrid’s Half Marathon and Villa de Madrid 5Km registered more than 20,000 runners altogether of which 16,697 half marathon runners and 1,639 Villa de Madrid 5Km reached the finish line. These two races had starting lines at different locations. Two 16-metre lines were set up for the Half Marathon and one 8-metre line was set up for the 5K. We also set up 3 single-line check points whose widths were 12, 10 and 8 metres at the 5, 10 and 15 Kms. We also set up two 8-metre lines at the finish line. We didn’t have a single incident at the finish line.

We had almost 10,000 runners registered for the III 10K and 4K Race Against Cancer, both distances with the start and the finish line at the same location. In the end 3,949 runners could reach the finish line in the 4K and 3,910 runners in the 10K. We used our timing solutions at the starting line using two 12-metre lines, at the finish line with two 8-metre lines and we also used a single 6-metre line for the 5K point. However, the 5K line turned out to be too narrow, so that there were runners who didn’t step on it and they didn’t get their split time. To date, we haven’t had a single incident due to missing times on the finish line.
Click here to check out the results

This doesn’t mean that our sports timing system is not going to have a missed reading ever again, but the truth is that with these numbers our clients face race timing calmly and with a whole new perspective. 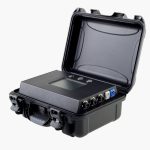 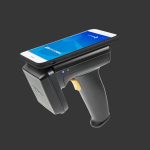